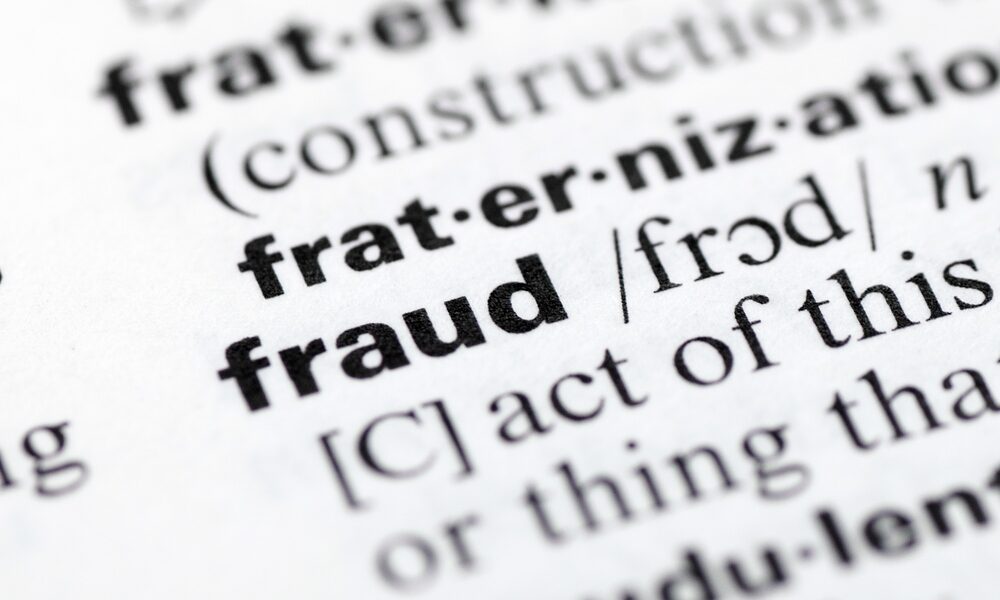 In October 2020, the High Court in Bristol heard the case of Philipp v Barclays Bank UK plc[1]. The claimant, Mrs Philipp, had been the victim of an authorised push payment fraud (“APP Fraud”), whereby she had been duped by fraudsters in the UAE into transferring her lifesavings, some £700,000, into their accounts. The fraudsters convinced Mrs Philipp that by making the transfers she would be helping the FCA with an investigation into fraud alongside the National Crime Agency. However, this was false and all part of the deception.

APP Fraud has been on the rise in recent years, with fraudsters taking advantage of the increase in online banking to trick individuals into voluntarily parting with their cash (hence, these payments are ‘authorised’).

Mrs Philipp’s case was that her bank, Barclays UK plc (the “Bank”), owed her, and her husband, a duty of care under “Quincecare”.

The Quincecare duty was laid down in the case of Barclays Bank plc v Quincecare. In short, the Court in that case held that where the facts and circumstances of a transaction were such as to put an ordinary prudent banker “on inquiry”, the bank owed its customer a duty of care not to process the transaction without further investigation.

Mrs Phillip argued that the Bank should have detected suspicious activity and blocked the payments, even though she was personally giving/authorising the payment instruction.

The Bank argued that the Quincecare duty only applied to situations where the Bank was receiving instructions from the customer’s agent, not the customer itself, and pointed to the fact that all of the cases leading up to the Supreme Court decision on Quincecare (Singularis Holdings v Daiwa Capital Markets[2]) involved agents.

The Bank also sought to contend that the practical effect of Mrs Philipp’s interpretation of Quincecare would be to place an onerous and unworkable burden on banks, particularly in the context of the Bank’s competing duty to comply with instructions under the mandate.

At first instance, the Bank applied to strike out Mrs Philipp’s case summarily (without disclosure, witness/expert statement evidence and a full trial) on the grounds that the Quincecare duty could never apply on the facts of her case, where she was the one giving the instructions.

The Judge at first instance found for the Bank and agreed that the only way the Bank could have owed a duty would be through an “unprincipled and impermissible extension of the Quincecare duty”. This, he said, would not be fair, just or reasonable.

The appeal, which was heard by Sir Julian Flaux C, Coulson LJ and Birss LJJ, centred around whether or not the Bank owed Mrs Philipp a duty of care in all the circumstances.

Mrs Philipp sought to argue that it was at least properly arguable that the Bank did in fact owe a duty of care in these circumstances, and as such the matter should have gone to trial.

The Bank maintained its position from the High Court – that the Quincecare duty only applied to situations in which the bank is receiving instructions from their customer’s agent.

The Court of Appeal rejected the Bank’s argument. Whilst Birss LJJ accepted that all of the major Quincecare cases to that point had involved agents giving instructions, he looked to the reasoning in those cases, rather than the circumstances. That reasoning, he concluded, was that whilst banks have a duty to execute customers’ instructions promptly, their second duty, which operates in tension to the first, is to refrain from executing an order if the circumstances would put an ordinary prudent banker on inquiry. That second duty exists for the purpose of protecting the customer, and it would therefore be completely nonsensical to limit the Quincecare duty to instructions received by a customer’s agent, as opposed to the customer themselves.

Birss LJJ then turned to the question as to whether accepting that Quincecare applied in these circumstances would place an onerous and unworkable burden on banks. It was submitted by Mrs Philipp and Which? (an intervening party in the appeal) that the duty would be neither onerous nor unworkable, given that the relevant duty reflected current banking practice. Their arguments were supported by expert evidence, the CRM Code and the BSI voluntary code of practice. Taking these Codes into account, Birss LJJ concluded that there was no way the issue could have been decided without a trial.

It is worth noting that the CRM Code did not come into force until after the relevant transactions (in March 2018) had already taken place, but the existence of APP Fraud was well known by then, and Mrs Phillipp and Which? contended that the Bank would have been alive to it and the steps that banks should take when APP Fraud is suspected.

In allowing the appeal, Birss LJJ not only accepted that the existence of a duty of care in these circumstances is properly arguable, but also found that cases of this nature are not amenable to summary disposal. This is partly because questions involving the legal scope of a duty of care are, by definition, not appropriate for summary determination (per the Privy Council case of AK Investments CJSC v Kyrgyz Mobil Tel Ltd[3]) but mainly because questions on the application of the duty will, by definition, be fact specific and involve expert evidence which, in turn, will require a trial. Here, the judge at first instance fell into the classic trap of conducting a “mini-trial” of the action as a whole on a summary application, as opposed to disposing of a discrete point.

But in addition, it will surely deal a heavy blow to the traditional banking ploy of trying to bully a customer into submission through an expensive interlocutory application to strike the case out and the oft-cited argument that any extension of the Quincecare duty would impose an onerous burden upon it. Birss LJJ was very clear in this regard that the Quincecare test was sufficiently well “calibrated” to enable a Court to reach a fair and balanced decision given that the answer to the question in any given case of whether a bank was on a line of enquiry would always depend on the facts of the individual case and a consideration of expert evidence as to what good banking practice looked like at the time of the relevant transaction. In addition, Birss LJJ also took the opportunity to remind banks that some complex cases are simply not amenable to summary determinations.