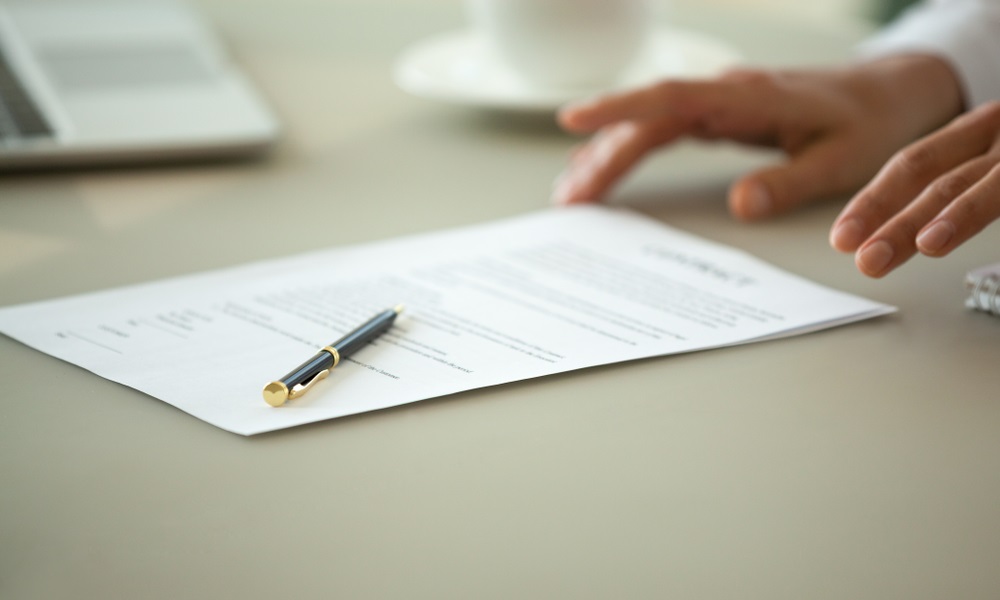 Mr Justice Snowden recently handed down his judgment in Hayfin Opal Luxco S.a.r.l & another v Windermere VIII CMBS p.l.c & others[1], which was one of the first cases to be heard in the newly established Financial List.

The core issues to be determined in the Part 8 proceedings brought by the Class X noteholder were:

1. Whether there had been underpayments of interest payable to the Class X noteholder (known as “Class X interest”);

2. If so, whether the underpayment of interest itself attracted interest at the Class X interest rate; and

3. Whether the alleged underpayments had caused an event of default under the CMBS.

The judgment has subsequent implications for CMBS structures in general and for the wider financial markets. It also contains a useful analysis of the law on construction and implication of terms and penalty clauses.

The Windermere VII CMBS was arranged by the now defunct Lehman Brothers International (Europe) in 2006, under which 8 classes of notes were issued, each entitling the respective noteholder (with the exception of the Class X note) to interest at a floating rate of 3-month EURIBOR plus a specified margin.

Class X interest, and the applicable interest rate, was calculated on each payment date by reference to a formula. The purpose of this formula was to determine and pay out to the holder of the Class X note the excess spread built-up in the CMBS structure (if any), less associated fees and costs.

Under the Windermere VII structure, this was the difference between expected available interest collections (i.e. the amount of interest that would have been available assuming full and timely payment by the underlying borrowers) and the actual interest collections payable to the noteholders (other than Class X), net of costs and expenses.

One of the key issues for the Court’s determination was whether the expected available interest collections were incorrectly calculated for the January 2015 payment date, thus resulting in an underpayment of Class X interest. A positive finding in this regard would have had wide-ranging implications for the calculation of interest dating back several years.

The Court’s focus was on the “Nordostpark loan”, one of 12 loans acquired by the Issuer at origination. The Nordostpark loan was a tranched loan formed of a securitised “A-piece” and a non-securitised “B-piece”, with only interest from the A-piece falling to be paid into the CMBS structure.

Interest payable by the Nordostpark borrower was allocated between the A-piece (the Senior Loan) and the B-piece (the Junior Loan) in accordance with an intercreditor agreement (“the ICA”).

The Class X noteholder contended that the intention of the parties at the time of the contract was to apportion all interest payable by the Nordostpark borrower between the A and B pieces and that the definitions of the rates in the ICA, as drafted, were materially deficient in achieving this intention. In support of its case, the Class X noteholder pointed to the mismatch between amounts being paid by the Nordostpark borrower and the interest ultimately paid to the A and B pieces (calculated on the basis of the Senior and Junior rate definitions) and contended that the potential for substantial amounts of interest to remain unallocated produced a commercial absurdity which required the correction of the ICA by construction and/or an implication.

Construction of the ICA

The Court reaffirmed that the approach to the interpretation of financial instruments is an iterative process that is not confined to textual analysis but also extends to “placing rival interpretations within their commercial setting and investigating…their commercial consequences (Napier Park[2]).

The Court then went on to consider Chartbrook[3], the leading decision on the correction of mistakes by construction, where Lord Hoffman stated that whilst the Court would not readily accept that parties have made mistakes in formal documents, if a clear mistake can be identified, having regard to the relevant background and context, there is:

“no limit to the amount of red ink or verbal rearrangement or correction which the Court is allowed. All that is required is the it should be clear that something has gone wrong with the language and that it should be clear what a reasonable person would have understood the parties to have meant”.

The Court also considered the recent Supreme Court decision in M&S v BNP[4], in which the Court restated the strict requirements for the implication of terms and sought to create a distinction between the process of correction of mistakes by construction and the test for implication.

Mr Justice Snowden ultimately found that it was open to debate whether the additional words proposed by the Class X noteholder were to be characterised as a process of construction or implication. Notwithstanding that, he considered that there were features common to both processes, namely:

1. On either view, the test to be satisfied is a strict one.

2. The Court will not supply additional words or terms simply because it is reasonable to do so in the circumstances that have arisen.

3. The Court will only add words to an agreement if it is necessary to do so because the agreement is incomplete, or commercially incoherent without them.

4. The Court must be certain that (i) the absence of the words was inadvertent; and (ii) if the omission had been drawn to the attention of the parties at the time of contracting they would have agreed to the additional wording.

Having considered the parties’ respective positions, the Court held that it was “very difficult for the Court to be confident that the absence of additional wording altering the definitions of Senior Rate and Junior Rate…  was the result of an oversight or a mistake”.

In reaching this conclusion, the Court expressed its view that (i) the Senior Rate and Junior Rate definitions were not mere boiler plate clauses; (ii) the parties would have given careful consideration to those provisions at the time of concluding the ICA; and (iii) it was manifestly foreseeable by the parties that the underlying borrower might fail to repay its loan at maturity and that the swap agreement would lapse.

Accordingly, the Court could not conclude that the parties had simply failed to foresee the type of situation in which there was a mismatch between the rate payable by the underlying borrower and that which was apportioned between the A and B pieces.

The Court also expressed the view that any surplus interest built-up by the mismatch of rates could be dealt with by clause 3.5 of the ICA, which provided the agent a general discretion to act in the best interest of the lenders or at the instruction of the senior lenders (A-piece).

If you wish to discuss a potential claim or complaint, then please contact Michael Sparkes on 020 7242 8018 or at michaelsparkes@daysparkes.com