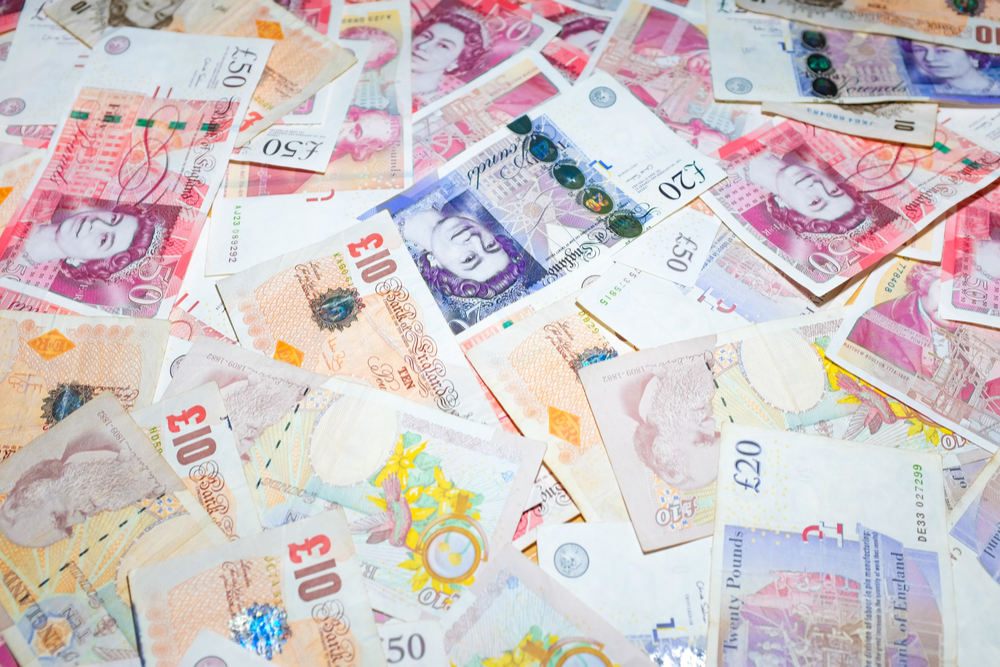 In July, the Financial Conduct Authority (“FCA”) is expected to introduce its new “Consumer Duty” to increase the standard of care that regulated financial firms provide to their retail customers.

The FCA has said that it hopes that the new duty will bring about a “significant shift” in standards in the banking sector, aided by a new set of accompanying, mandatory, measures and considerations that firms must adopt and consider at every level of their organisational structure.

The Consumer Duty was first announced by the FCA in May 2021, when it published the first of two consultation papers, and outlined high-level proposals for the new duty and inviting feedback from key stakeholders on the set of rules that it hoped would achieve a new, higher, standard of care.

Following the first round of consultations, the FCA published a second consultation paper in December 2021, to summarise the feedback it had received and set out revised proposals for the Consumer Duty, including a first look at the Handbook of rules and guidance that will eventually come into force across the UK.

That consultation closed last month, and the FCA is now expected to publish its final policy statement on 31 July 2022. Once published, the FCA has said that firms will have nine months to implement the Consumer Duty at every level of their organisational structure, although that may be subject to change when the final duty is published (following some push-back on that timeline throughout the consultation process).

The overarching principle of the new duty is that a firm must “act to deliver good outcomes for retail clients”.

The FCA settled on this principle following the first round of consultation and decided that a duty to deliver good outcomes for consumers was the best way of ensuring that consumers are empowered to make decisions in their own interests, and preferable to imposing a duty upon a firm to act in the consumer’s best interests.

The FCA has said that it is trying to address the fact that financial services markets do not always work well to provide adequate levels of consumer protection, and that competition similarly does not always work effectively in consumers’ interests. By instructing firms to focus on consumer outcomes in the provision of their services, it hopes and believes that consumers will be empowered to make effective financial decisions.

The overarching principle to deliver good outcomes for retail clients is accompanied by three “cross cutting rules” and four “outcomes”.

The four “outcomes” are (i) products and services; (ii) price and value; (iii) consumer understanding; and (iv) consumer support. In practice, firms will be required to implement the overarching principle and rules throughout their organisational structures, with a view to providing results across these four areas.

At its core, the Consumer Duty aims to implore firms to take a more proactive approach in empowering their clients to make sound financial decisions and protect them from harm. Throughout the consultation process, there has been an emphasis on improving the clarity of the wording of the duty, which at first instance was criticised for being unclear and potentially placing a burden on firms that went well beyond their common law and statutory duties to consumers.

In that regard, the FCA has clarified that firms are required to take “reasonable steps” (as opposed to all reasonable steps, as set out in the first consultation paper) which is a lower threshold. The FCA has also clarified that the Consumer Duty will not require firms to protect customers from unforeseeable harm, all poor outcomes or risks that the consumer reasonably understood and accepted.

The FCA hopes to achieve good outcomes for consumers without imposing overly heavy burdens on firms’ compliance targets – something which has been cited as a possible threat to innovation in the retail banking sector, which would in turn worsen consumer outcomes.

This new duty is intended to represent a shift in the market towards facilitating better decision making and increasing information channels from firms to consumers. It is also hoped that this new standard of care will address the shortcomings of the previous standard in the banking sector of “treating customers fairly”.

In practical terms, the new duty will provide the FCA with the authority to assess the price of products against their value to consumers. This is a novel area of regulation for the FCA, and will involve an assessment of the benefits received against the price paid.

On a related but separate note, firms will also be required to design products and services that are fit for purpose and meet the specific needs of consumers. It is hoped that this shift in focus will result in the development of products that consumers’ actually need, as opposed to those products that generate the most profit.

Firms will also be forced to review their communication practices and ensure they communicate with consumers in a way that is reasonably likely to be understood – this will be achieved not only by reviewing and adjusting the content of the communication, but also the channels through which they will be disseminated.

Ultimately, it is hoped that this new outcomes-based duty will allow the FCA to shift towards a preventative, as opposed to a reactive, role as regulator in the retail banking sector. By forcing a shift in the way firms design their products, distinguish between consumer groups and communicate with those groups, the FCA will encourage regular internal reviews of compliance with the duty, which they hope in turn will allow them to identify and intervene before harm to the consumer actually occurs.

It is clear that one of the overarching purposes of the new Consumer Duty is to shift the culture within the retail banking sector, which has seen a multitude of mis-selling scandals in recent years, including in relation to the sale of interest rate hedging products (IRHPs) and payment protection insurance (PPI). Only time will tell whether these changes will have their desired effect. Much will depend on FCA’s own appetite and ability to ensure that financial firms comply with their obligations.