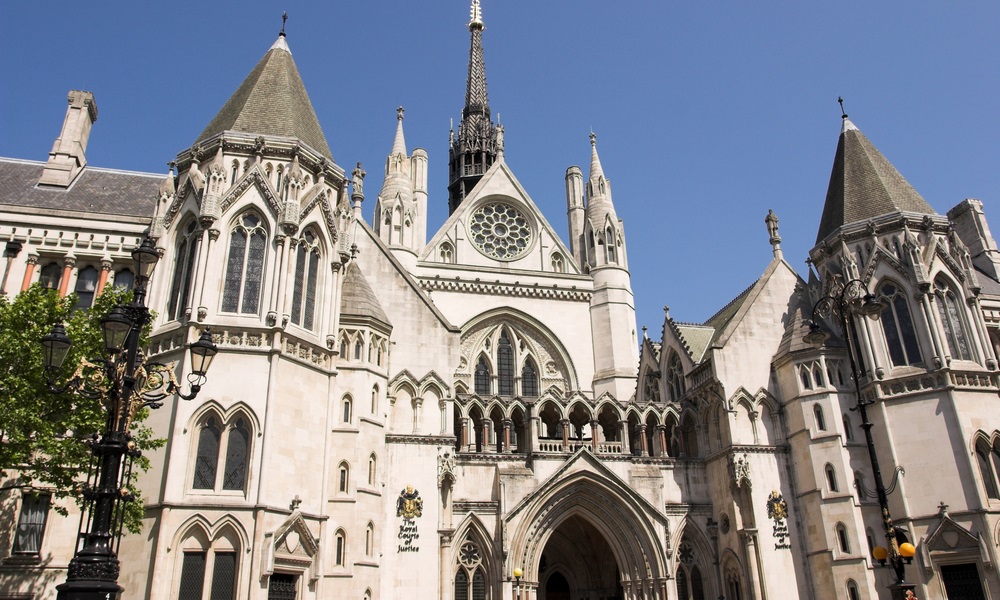 In the recent decision in Carlos Sevilleja Garcia v Marex Financial Limited [2018] EWCA Civ.1468, the Court of Appeal was asked to decide whether the rule against reflective loss applies to unsecured creditors who are not shareholders of the relevant company.

What is the rule against reflective loss?

The rule against reflective loss was best described in the House of Lords by Lord Bingham in Johnson v Gore Wood & Co [2002] 2 AC 1 at 35:

What Was The Court Of Appeal Asked To Decide?

In the recent decision in Carlos Sevilleja Garcia v Marex Financial Limited [2018] EWCA Civ.1468, the Court of Appeal was asked to decide whether the rule against reflective loss applies to unsecured creditors who are not shareholders of the relevant company.

The Court of Appeal also considered the scope of the exception to the rule against reflective loss, outlined by the Court of Appeal in Giles v Rhind [2003] Ch 618 at [63]-[80] (Chadwick LJ), that the rule against reflective loss will not apply where, by reason of the wrong done to it, the company is unable to pursue its claim against the wrongdoer.

What Did The Court Of Appeal Decide?

1.The rule against reflective loss extends to claims by unsecured creditors who are not shareholders of the relevant company.

In his reasoning, Flaux LJ referred to the four-fold justification for the rule against reflective loss, which is:

(ii) causation, in the sense that if the company chooses not to claim against the wrongdoer, the loss to the claimant is caused by the company’s decision not by the defendant’s wrongdoing…

(iv) the need to preserve company autonomy and avoid prejudice to minority shareholders and other creditors” [32].

In light of the four-fold justification, Flaux LF decided that:

3. The exception in Giles v Rhind only applies where the actions of the wrongdoer has made it impossible for the company to bring a claim against the wrongdoer.

Flaux LJ recognised that the exception to the rule against reflective loss in Giles v Rhind is controversial and limited in scope. The narrowness of the exception is demonstrated by the fact that it has only successfully been applied in one other case (Perry v Day [2005] 2 BCLC 405).

Flaux LJ held that “the exception can only apply in limited circumstances where the wrongdoing of the defendant has been directly causative of the impossibility the company faces in bringing the claim…The exception is a narrow one, only applicable where, as a consequence of the actions of the wrongdoer, the company no longer has a cause of action and it is impossible for it to bring a claim or for a claim to be brought in its name by a third party…I consider the impossibility or the disability must be a legal one and what might be described as factual impossibility is insufficient” [56-57].

Impecuniosity was viewed by Flaux LJ as a legal impossibility not a factual legal one, as a claim would still exist and could be pursued by third party funding.  In the present case it was established that it was not impossible for the companies to pursue a cause of action against the defendant.  There were various options that meant that the companies could have brought a claim, for example the claimant could have funded the litigation in the name of the companies by appointing its own liquidator, by putting the existing liquidator in funds, applying to the Court to replace the liquidator or by taking an assignment of the companies’ claim against the defendant.  In addition, the claimant had chosen to taken enforcement proceedings in New York, which had garnished US $1.7 million of assets of the companies which would otherwise have been available to the liquidator as a “war chest”.