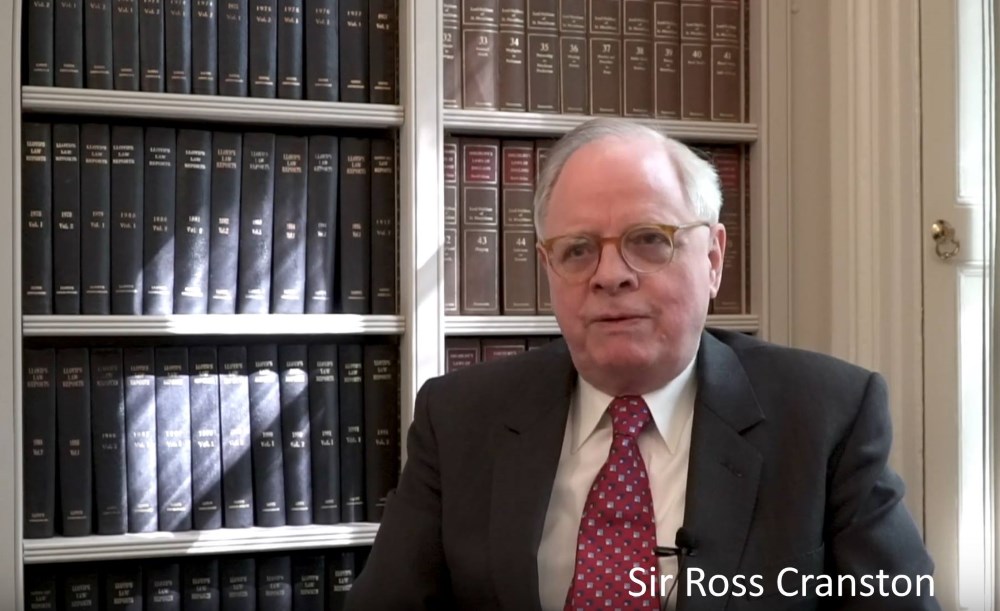 Sir Ross Cranston has signalled that he is now close to delivering his eagerly-awaited assurance review of the much-maligned “HBOS Reading Customer Review”, previously conducted by Lloyds Banking Group (“LBG”) under the oversight of Professor Russel Griggs (the “Griggs Review”).

The Griggs Review, which closed on 7 May 2019, was heavily criticised by victims, lawyers, politicians and business groups alike for its perceived lack of fairness and transparency.

In response to the weight of that criticism, LBG appointed Sir Ross Cranston, a respected former High Court Judge, Solicitor General and MP, to carry out an “assurance review” to assess whether:

Sir Ross Cranston had been due to report by the end of September 2019, but has been obliged to delay his report on two occasions.

But in a recent letter to victims, he has stated that he was “in the final stages of the review” and that whilst he would not be able to complete his report by the end of November 2019, he will do so “as soon as possible”.

Lloyds Banking Group have previously confirmed that they “will act upon any recommendations made by Sir Ross Cranston” and that they will provide his final report to the FCA and ensure its findings be made publicly available”.

“The Griggs Review proved to be a bitter and utterly depressing experience for victims of the HBOS Reading fraud. Lloyds promised victims fair compensation for their losses but did not deliver on that promise. We are all now hoping that Sir Ross will expose the clear and manifest shortcomings of the Griggs Review and that his report will help to bring about closure to victims of this long and tragic banking scandal.”