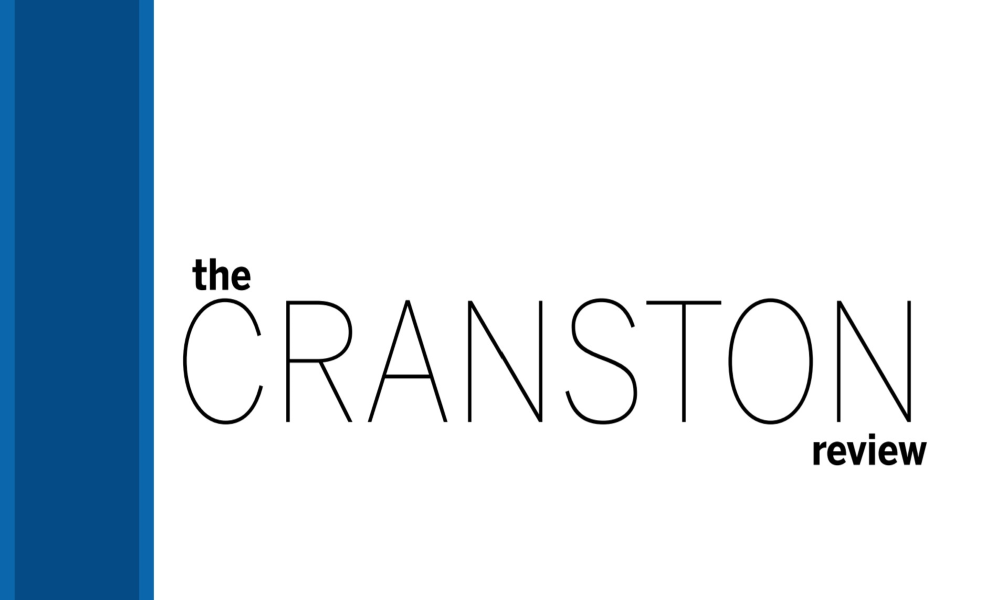 At the same time as publishing his second report into the HBOS Reading fraud Customer Re-Review, Sir Ross has also published a separate paper clarifying the recommendations he made in his first report, published in December 2019, regarding customers’ eligibility for inclusion in the Customer Review and the scope of Debt Relief offered by the Bank.

In his first report, Sir Ross had quoted from the Bank’s early press releases in which it had described those it was seeking to compensate in its Customer Review in broad terms: those who “may have been affected by the criminal activities..” and those “impacted” by the fraud.

In Sir Ross’ view, in addition to appointed directors of affected companies, those who were actively involved in the running of a business at the relevant time were plainly also persons who might have been “affected” or “impacted” by the fraud and should have been included in the Customer Review.

Accordingly, he recommended that the Bank revisit all those cases involving individuals claiming to be de facto directors of companies affected by the HBOS Reading Fraud, or “otherwise actively involved in the running of the business”.

It was clear from Sir Ross’ recommendations that individuals “otherwise actively involved in the running of the business” meant something broader than strict de facto directors. However, true to form, the Bank sought to adopt a highly restrictive interpretation of the phrase.

All customers falling within this category will be pleased to hear that Sir Ross has now rejected the Bank’s approach and instructed it to adopt a broader interpretation of this phrase.

He has confirmed that the test to be applied is whether, as a matter of fact, whatever a person’s position in the business, and whatever the formal position as regards decision-making, they were actively involved in running the business. At paragraph 17, Sir Ross states:

“Ultimately important decisions might have required formal approval by the directors. However, running the business on a day to day basis – and having to bear the brunt of dealing with the criminal bankers and/or their co-conspirators – might have been someone who would not meet the legal test of being a de facto director. Only if the Bank adopts a broad approach will it deliver its stated aim of compensating those affected or impacted by the fraud.”

When determining whether an individual was actively involved in the running of a business, the Bank must give due weight to the relevant individual’s submissions and to corroborating evidence from others in this regard.

Sir Ross has also clarified several points regarding the scope of Debt Relief offered to customers receiving non-nil outcomes in the Customer Review, the main ones being:

For Customers seeking to prove their eligibility for the Customer Review, or for Debt Relief, Sir Ross has also helpfully clarified that there will be a three-stage appeal process:

We understand that further details of how the appeals process will operate will be sent to customers in due course.

“Sir Ross has delivered another excellent report and, in his clarifications document, has rejected the Bank’s attempts to water down his previous recommendations. In particular, his rejection of the Bank’s restrictive interpretation of de facto directors and individuals “actively involved with the running of the business” has the potential to lead to a significant expansion in the number of customers eligible for the Customer Review.”

Link to the Clarification of Recommendations made in the Cranston Report

Link to the original Cranston Report