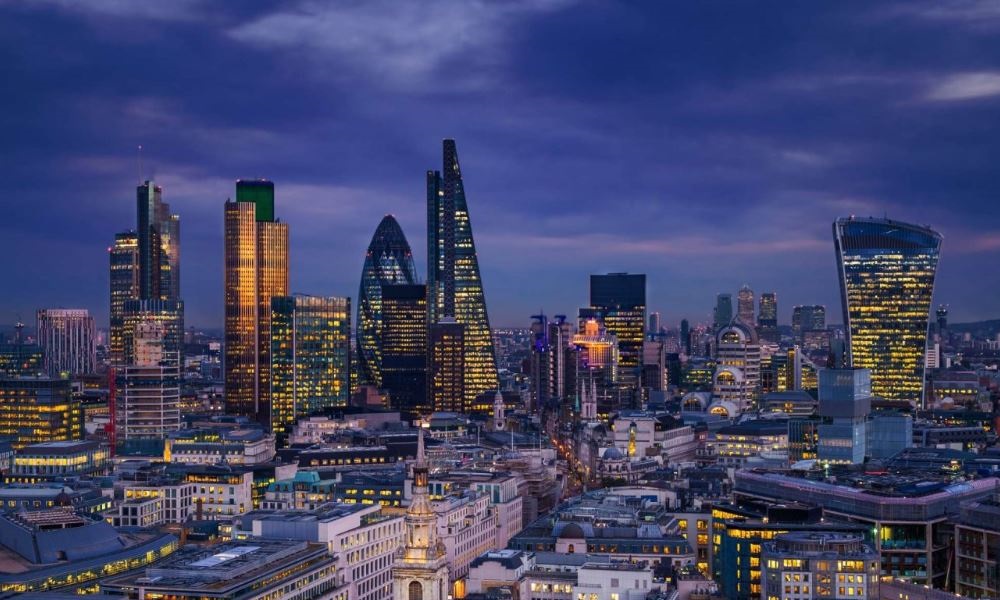 The Financial Conduct Authority’s (FCA) final notice in regard to the Halifax Bank of Scotland (HBOS) Reading fraud poses some serious questions for the FCA and the Dobbs Review, according to banking litigation solicitor Michael Sparkes.

The FCA Final Notice issued by the FCA on 20 June 2019 accompanied its fine of £45.4 million for Bank of Scotland’s failure to report its suspicions in relation to the HBOS Reading fraud.

Commenting on the detail of the report Michael Sparkes, whose firm has advised 30 of the victims of the HBOS Reading fraud, said:

‘It is interesting to note that, notwithstanding the litany of criticisms contained within the Final Notice, and the fact that the individuals who communicated to the FSA were “senior and experienced managers who should therefore have appreciated what information should be communicated…”, the FCA appears to have concluded that Bank of Scotland’s breach of Principle 11 was not intentional.

‘There is no explanation anywhere in the Final Notice as to how the FCA felt able to reach this finding.’

‘The FCA acknowledges elsewhere in the Notice that “the weight of evidence that ultimately resulted in the convictions would not (and could not) have been available to BOS at the time”.  However, this has no bearing on whether or not BOS’s failure to provide proper disclosure of the information which it did have was deliberate.’

‘It is telling in this regard that, as soon as the FSA was provided, in June 2009, with a short two-page summary of what BOS had known since (at least) May 2007, the FCA immediately filed a suspicious activity report with the Serious Crime Agency.’

Questions for the FCA

The Final Notice leaves a number of unanswered questions and it is to be hoped that the FCA will be pressed to explain on what basis it was able to conclude that HBOS’ breach of Principle 11 was not deliberate.

They should also be pressed to provide a public explanation to the victims of the HBOS Reading fraud as to exactly what Lloyds Banking Group (LBG) has agreed to do to ‘resolve this matter’ in exchange for a 30% reduction on its £65 million fine.  LBG’s attempts to date, namely the Griggs Review, have been widely pilloried and are currently the subject of a further “Assurance Review” by Sir Ross Cranston.

Questions for the Dobbs Review

It is also to be hoped that the Dame Linda Dobbs Review, which is looking into an alleged cover up by LBG (and which also involves Dame Linda looking into HBOS’ actions and what it knew, prior to LBG’s takeover) will finally be able to get to the bottom of what really went on.

DaySparkes is a specialist in banking litigation and is one of the leading law firms representing victims of the fraud which occurred at the Reading-based Impaired Assets (IAR) team of Halifax Bank of Scotland.

DaySparkes is also a member of the APPG on Fair Business Banking.

For a confidential discussion about the HBOS fraud or any other banking fraud or dispute, contact Michael Sparkes or Gopi Binning at DaySparkes Solicitors in London on 020 7242 8018 or email michaelsparkes@daysparkes.com.