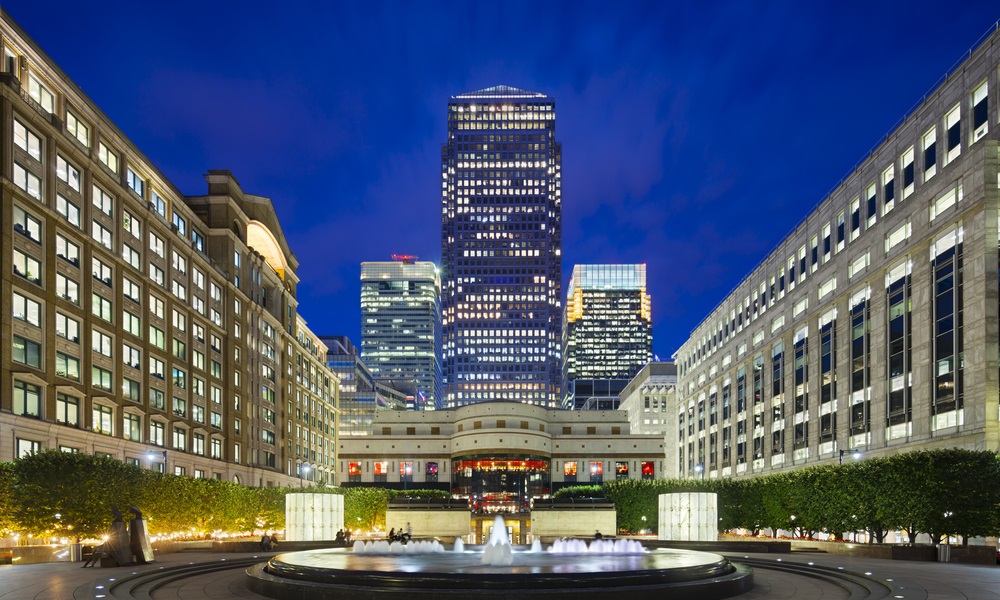 DaySparkes has been instructed by multiple victims of the disgraceful and quite breath-taking fraud that was perpetrated by Lynden Scourfield, the former Head of the Impaired Assets division of HBOS in Reading, and other individuals connected with the now infamous turnaround consultancy, Quayside Corporate Services.

On 30 January 2017, Mr Scourfield of HBOS, David Mills and Michael Bancroft of Quayside Corporate Services (“Quayside”), and 3 other defendants were convicted at Southwark Crown Court of bribery and fraud. The convictions followed a long and complex criminal investigation by Thames Valley Police.

Between 2002 and 2007, Mr Scourfield imposed Quayside (headed up by David Mills) on numerous SMEs who had been transferred to the “high risk” division of HBOS. SMEs were forced to appoint Quayside as a condition of HBOS’ lending. Once appointed, Quayside parasitically charged enormous consultancy fees, bloated the companies with debt (supported by Mr Scourfield’s lending) and siphoned off tens of millions of pounds for its own benefit. In certain cases, Quayside took aggressive steps to put into default and gain control of the very businesses it was seeking to turnaround.

As part of the corrupt relationship with Mr Mills and Mr Bancroft, Mr Scourfield received thousands of pounds in cash, gifts and free trips. He was not the only HBOS employee to be implicated in the fraud. Mark Dobson, another director in the Impaired Assets Division, was also convicted on Monday afternoon.

This case is one of the largest and most disturbing British banking scandals in living memory. The level and nature of the fraudulent activity to emerge from the criminal trial and the length of time for which the fraud continued is quite breath-taking and the lives of countless individuals and their businesses have been destroyed.

If you have been affected and wish to discuss your case and how we can help you, then please contact Michael Sparkes or John Day on 020 7242 8018 or at michaelsparkes@daysparkes.com / johnday@daysparkes.com