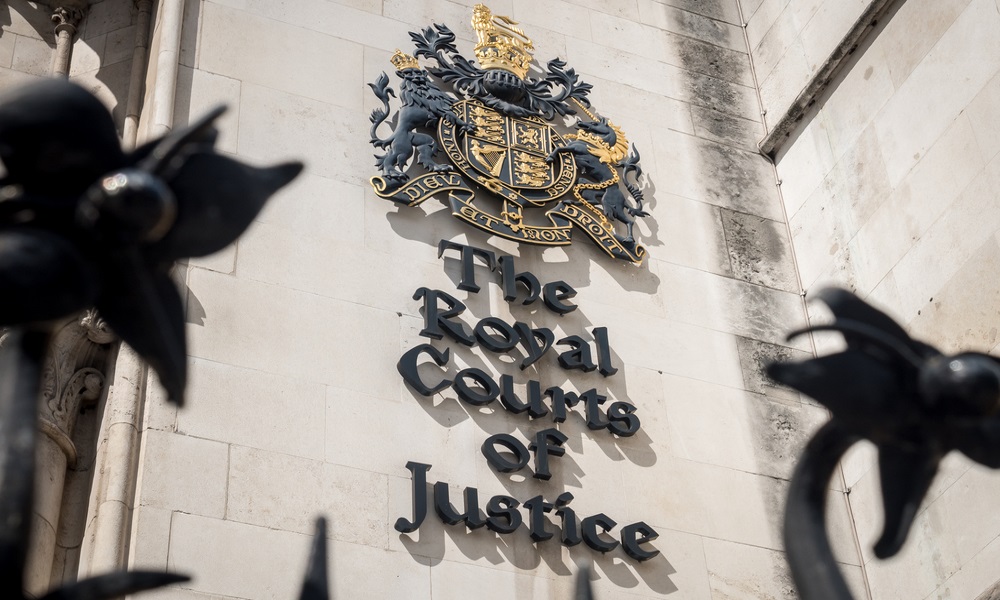 In First Tower Trustees Limited and another v CDS (Superstores International) Limited[1] the Court of Appeal held that a non-reliance clause giving rise to a contractual estoppel amounted to an exclusion of liability for misrepresentation and was therefore subject to scrutiny under section 3 of the Misrepresentation Act 1967.

In particular, Clause 5.8 of the lease provided that:

“the tenant acknowledges that this lease has not been entered into in reliance wholly or partly on any statement or representation made by or on behalf of the landlord”.

Prior to the conclusion of the lease, and as is usual in property transactions, the Tenant had raised enquiries (on a Commercial Property Standard Enquiries Form), which included enquiries as to the existence of hazardous materials or environmental problems affecting the property. Specifically, an enquiry was raised in relation to whether the Landlords had been aware of any actual, alleged or potential environmental problems relating to the property. In response to the enquiry, the Landlords replied that they had not been notified of any such breaches or environmental problems. However, and importantly, the interpretation section of the Enquiries Form included a provision which stated that the Landlords would notify the Tenant on becoming aware of anything that may cause any of their replies to be incorrect.

Subsequently, on 16 April 2015, the Landlords were provided a report which indicated the presence of asbestos on the property. However, despite the notification provision in the Enquiries Form, none of this information was passed onto the Tenant before completion of the lease agreement on 30 April 2015.

The Tenant brought a claim for misrepresentation and claimed damages for the costs of asbestos remedial work and alternative warehouse accommodation while such work was undertaken.

The first instance judge was in no doubt that the Landlords had made false representations.

One of the key issues before the judge was whether clause 5.8 of the lease was a so-called “basis clause” or an attempt to exclude liability for misrepresentation (the significance of which is discussed below). The judge determined that it was the latter and that the clause was therefore subject to section 3 of the Misrepresentation Act 1967 (“ the MA 1967”), which provides that a contractual term which would exclude or restrict any liability for misrepresentation before a contract was made, or any remedy available by reason of a misrepresentation, will be of no effect unless it satisfies the requirement of reasonableness pursuant to section 11 of Unfair Contract Terms Act (“UCTA”)[2]. The judge concluded that in the circumstances clause 5.8 did not satisfy that test (see further below).

The Court of Appeal acknowledged that there was a distinction between clauses that seek to exclude liability (which would fall within the scope of section 3 of the MA 1967) and clauses that did nothing more than delimit the primary obligations of the parties (which would not).

In this regard, the Court of Appeal endorsed the obiter comments on Gloster J in JP Morgan v Springwell Navigation Corp [2008] EWHC 1186 (Comm): “[t]here is a clear distinction between clauses which exclude liability and clauses which define the terms upon which the parties are conducting their business; in other words, clauses which prevent an obligation from arising in the first place…”.

In the case of the latter, i.e. where the term does nothing more than describe a party’s obligation[3], “there can be no question of applying the reasonableness test in [UCTA]”.

However, clause 5.8 did not fulfil such a function. Considering the position had the clause not been there, the Court of Appeal concluded that it was clear that the Landlords would have been liable for misrepresentation. As such, clause 5.8 was a contract term which sought to exclude liability and would therefore be subject to the test of reasonableness under s.11 of UCTA.

Interplay of clause 5.8 as a contractual estoppel and UCTA

The Court of Appeal also considered a number of authorities on non-reliance clauses and the issue of contractual estoppel, which was succinctly described as follows:

“It is now firmly established at this level in the judicial hierarchy that parties can bind themselves by contract to accept a particular state of affairs even if they know that state of affairs to be untrue. This is a particular form of estoppel which has been given the label “contractual estoppel.”

Accordingly, contracting parties can agree, as a matter of contract, that a particular state of affairs exist (in which no representations have been made) even though they know it to be untrue.[4] In the context of the case at hand, it was clear that the Tenant would be relying on the Landlord’s responses to the pre-contractual enquiries, but the effect of clause 5.8 would be to prevent the Tenant from doing so. Clause 5.8 therefore created a contractual estoppel.

However, the freedom of contractual parties to agree what they like is subject to statute. In this case, the relevant statute was section 3 of the MA 1967 which the Court of Appeal stated “must be interpreted so as to give effect to its evident policy. That policy, in [the Court’s] judgment, is to prevent contracting parties from escaping from liability for misrepresentation unless it is reasonable for them to do so.”

Accordingly, it is not possible to ‘contract out’ of the effect of MA 1967 and the test of reasonableness under section 11 of UCTA once it is established that the relevant term seeks to exclude liability. The Court of Appeal held that there was no distinction between a term which expressly excluded liability and one which prevented liability from arising by giving rise to a contractual estoppel. In both cases, the term would be seeking to exclude liability that would otherwise exist and thus would be subject to the test of reasonableness.

Whether a term is reasonable for the purposes of section 11 of UCTA will of course depend on the circumstances of each case.

However, the Court of Appeal endorsed the conclusion of the trial judge that clause 5.8 failed the test of reasonableness under section 11 of UCTA. One of the key factors governing the first instance judge’s conclusion in this regard was the importance of pre-contractual enquiries in the field of conveyancing. If clause 5.8 were to stand and govern the landlord’s liability, then “the important function of replies to enquiries before contract becomes worthless” (although the Court of Appeal appreciated that there may be exceptional cases where such a clause may still be reasonable).

The decision provides helpful clarification of the law in relation to the application of section 3 of the MA 1967 to non-reliance clauses, which the Court of Appeal recognised “has been the subject of uncertainty and…confusion”. First Tower recognises the principle that contractual parties have the freedom to agree what they like, however, this is always subject to a “statute to the contrary”. The policy behind section 3 of the MA 1967 is to prevent contracting parties (however sophisticated they may be) from excluding liability for misrepresentation unless it is reasonable for them to do so. As the decision highlights, it is not possible for a contracting party to bypass section 3 of the MA 1967 simply on the basis that a clause amounts to a contractual estoppel that prevents liability from arising in the first place. If the net effect of the clause is to exclude liability for misrepresentation, then it will be subject to a test of reasonableness.

[2] Section 11(1) of UCTA provides that : “In relation to a contract term, the requirement of reasonableness for the purposes of this Part of this Act, section 3 of the Misrepresentation Act 1967 … is that the term shall have been a fair and reasonable one to be included having regard to the circumstances which were, or ought reasonably to have been, known to you or in the contemplation of the parties when the contract was made.”

[3] At paragraph 44 of the judgment, Lewison LJ suggested that the label “basis clause” should be understood in this way.

[4] At paragraph 96 of the judgment, Leggatt LJ considered that the use of the phrase “basis clause” to describe such clauses (as opposed to ones which delimit the scope of the parties’ obligations) should be avoided for the purposes of clarity.