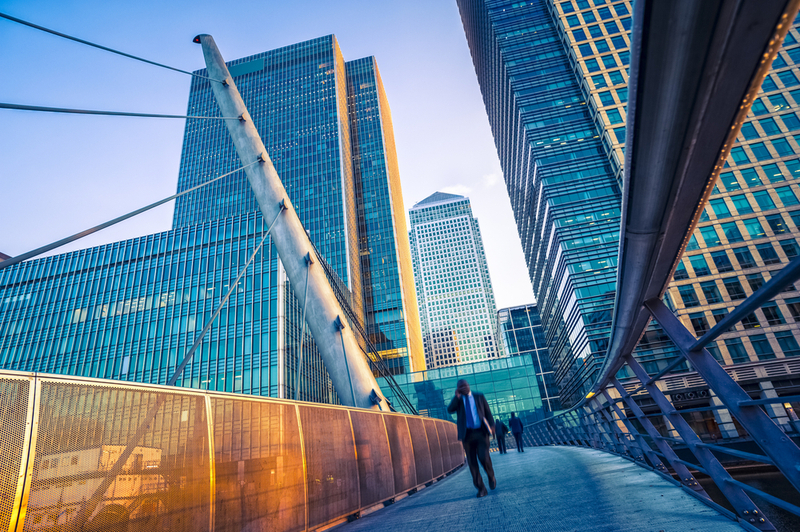 In April 2020, we reported that Sir Ross Cranston had released his second report on the HBOS Reading Fraud Customer Re-Review. Since then, Sir David Foskett has been appointed as the chair of an independent Re-Review Panel (the “Foskett Panel”) to reassess the direct and consequential (“D&C”) losses suffered by the customers affected by the HBOS Reading Fraud (the “Fraud”).

The Foskett Panel aims to implement the recommendations of the Cranston Review, and in July 2020, it published its methodology, providing much needed clarity to customers as they choose whether or not to opt into the Re-Review process. The methodology can be accessed here.

Summary of the Foskett Panel Methodology

The Foskett Panel have confirmed that their broad approach will be inquisitorial in nature, with the aim of engaging in a fact-finding and evidence gathering exercise to get to the truth of what happened in each customer’s case. In doing so, it will adopt a fair and generous approach to all its decision-making, as well as applying a common sense approach to the assessment of cases.

The Foskett Panel’s aim will be to focus on two core issues for customers and companies who fell victim to the fraud: causation and quantum.

Causation is proving the link between the Fraud and the losses suffered by the customer. In each case, the Foskett Panel will ask itself the simple question: what would have happened but for the fraud?

In order to assess issues of causation, the Foskett Panel will assess whether there is a sufficient link between the Fraud and what happened to the customer or the Company, for it to be said that financial losses were caused by the Fraud. This will in turn require an assessment of the viability of the company at the time that it was first impacted by the Impaired Assets Office at HBOS Reading, and the Panel will seek to build a picture of what could or would have happened to the Company had the fraud never occurred. In other words, the Panel will be assessing whether the business could or would have survived and, if so, the extent to which it could or would have prospered, had it not fallen into the clutches of the fraudsters.

If causation can be established, the next key question for the Panel is: what and how much is the loss that has been suffered by the customer?

The value of D&C losses awarded to a victim will be assessed on the basis of what is required to put the victim into the financial position they would have been in if the Fraud had never happened.

In order to do this, the Foskett Panel will first of all build a picture of what actually happened to the Company from when the Fraud started impacting it (the “Actual Scenario”). It will then construct a hypothetical, and build a picture of what would, or could reasonably have happened, to the company had the Fraud not taken place (the “Non-Fraudulent Scenario”). The latter is what lawyers would typically call the counterfactual scenario. The Foskett Panel will then compare the Actual Scenario with the Non-Fraudulent Scenario in order to determine the value of D&C losses suffered.

In constructing the Non-Fraudulent Scenario, the Foskett Panel will need to consider (against the backdrop of the relevant evidence and documentation) what a hypothetical, reasonable, bank would have done, what the management and shareholders of the Company would have done, and what the resultant outcome would have been for the Company.

The type of D&C losses that customers will be able to claim very much depends on the facts of each case, and could include, by way of example, the loss in the value of their shareholding in their Company; loss of dividends and other earnings (including salary and pension contributions); loss of value in respect of assets which had to be sold as a result of the Fraud; and costs and expenses which would have otherwise been avoided (including bankruptcy costs and professional fees).

How will claims the assessed? The three-stage approach

Consistent with its inquisitorial approach, the Foskett Panel have adopted a three-stage approach to the assessment of D&C claims, which will involve (i) evidence gathering; (ii) a “minded to” decision; and (iii) a final, binding, decision.

The evidence gathering stage will involve the Panel reviewing the Bank’s files and documents; any previous submissions that a customer has made in the Griggs Review; and then inviting a customer to attend a meeting to discuss their case and answer questions.

Customers will be able to bring a “customer advocate” along to this meeting, which could be a friend or a lawyer. The Foskett Panel has expressly acknowledged that customers may want their lawyer to act as a customer advocate.

In each case, once the Foskett Panel has gathered and assessed the evidence, it will then come to a “minded to” decision (the “Minded To Decision”). As the name suggests, this will be a provisional decision.

At this stage, both customers and the Bank will have an opportunity to challenge the Minded To Decision. If customers wish to challenge the decision, they will have a right of reply and the cost of their reasonable legal fees in this regard will be met by the Bank. Once they and the Bank have made any submissions, the Foskett Panel will then come to a final and binding decision.

DaySparkes are the lawyers for over 40 customers affected by the Fraud. If you are thinking about entering the Foskett Re-Review, we are well placed to assist and guide you through the Foskett process.

We can assist with: