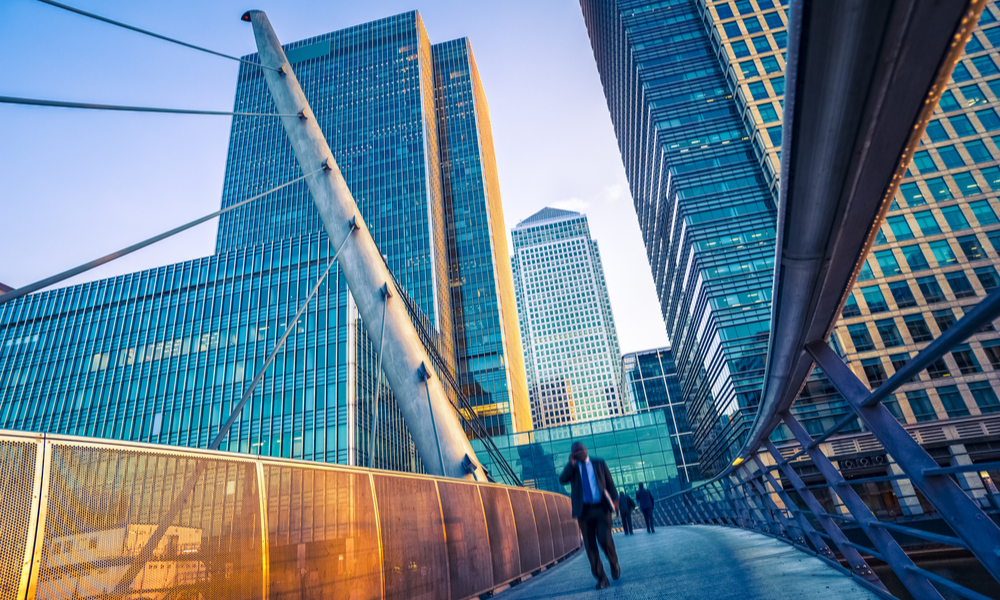 In its report, the APPG highlight several, fundamental, problems that companies, particularly small to medium enterprises (“SMEs”), face when seeking to litigate or resolve disputes with banks and other financial institutions.

The central premise of the APPG’s report, which was endorsed in full by Lord Dyson, the Master of the Rolls, is that there is currently a gross inequality of arms between financial service providers and SMEs, which could and should be bridged by a new Financial Services Tribunal (“FST”) and relatively minor accompanying changes to the regulatory landscape.

Tribunals have a number of advantages over the regular court system.

A FST could therefore open up an alternative, speedy and low-cost, form of justice to companies facing difficulties withbanks and other service providers and help to bridge the lacuna that undoubtedly exists at present between the FOS and the High Court.

The APPG’s report comes at an important time. The role and the ability of the FOS to handle complaints has been under the spotlight and has come under renewed scrutiny lately.

In January 2018, the FCA announced proposals to extend the remit of the FOS to allow more SMEs to refer disputes to it. Proposals include expanding the jurisdiction of the FOS to include unregulated activities such as commercial lending and widening the eligibility criteria to all businesses with fewer than 50 employees, an annual turnover of under £6.5m and an annual balance sheet of under £5m.

However, on 23 July 2018, Nicky Morgan MP of the Treasury Select Committee wrote to the FCA and expressed her concerns regarding the ability of the FOS to deal with an increase in its remit within the ambitious timeframe proposed by the FCA, which would see the changes taking effect by the end of this year. Ms Morgan’s comments were prompted by an independent report by Richard Lloyd, following a Channel 4 Dispatches investigation which raised serious concerns about the way in which complaints were being handled by the FOS.

Importantly, the FCA’s proposals do not go far enough to address the problems faced by SMEs or provide a suitable mechanism for redress against financial service providers, a view which has been endorsed by the APPG.

It is clear that a fundamental change to the culture and manner in which such disputes are handled is required and the creation of FST might well provide the long-awaited answer.

DaySparkes fully support this initiative and were proud to be consulted by the APPG prior to the release of its report.

If you have been affected and wish to discuss your case and how we can help you, then please contact Michael Sparkes or John Day on 020 7242 8018 or at michaelsparkes@daysparkes.com / johnday@daysparkes.com