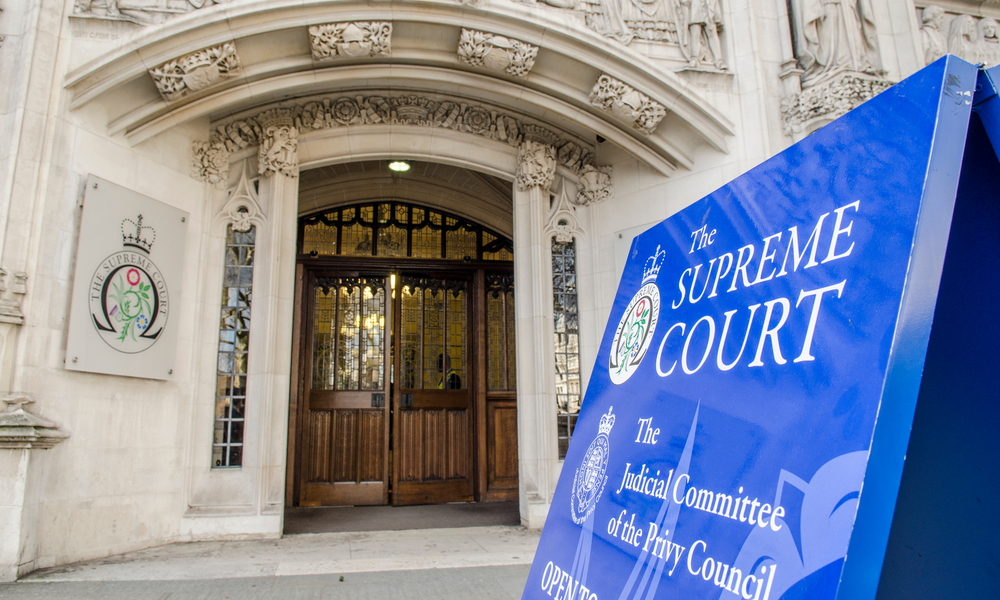 Vedanta Resources PLC and another (Appellants) v Lungowe and others (Respondents).

In a stark reminder to UK-domiciled multinationals of the responsibilities and liabilities arising from the activities of their foreign subsidiaries, the UK Supreme Court has ruled that 1,826 Zambian citizens can have their claims of negligence and breach of statutory duty heard in the UK in regard to the unlawful dumping of toxic waste.

Background to the case

The appeal arose out of a claim by a group of 1,826 Zambian citizens (the ‘Claimants’) against a Zambian mining company, Konkola Copper Mines plc, for losses said to have been caused by the unlawful dumping of toxic waste in Zambia.

Konkola is ultimately owned by Vedanta Resources plc, a company incorporated in the United Kingdom and publicly listed on the London Stock Exchange.

The Zambian citizens alleged that both Vedanta and KCM were liable under Zambian law in negligence and breach of statutory duty.

However, rather than suing Vedanta and Koncola in Zambia, where the primary defendant was domiciled and the damage occurred, the Claimants issued proceedings against Vedanta in England under Article 4 of EU Regulation 1215/2012 (the Recast Regulation) to anchor the proceedings here. They then issued a separate application to serve Konkola Copper Mines out of the jurisdiction and join them to the proceedings as a necessary and proper party.

Vedanta and Konkola sought to resist this tactic on jurisdictional and substantive grounds, namely that:

1. reliance on the Recast Regulation to frame Vedanta as the anchor defendant was an abuse of EU law;

2. there was no triable issue as against Vedanta;

3. Zambia, not England, was the proper place to bring the claims; and

4. commencing proceedings in Zambia would not prevent the claimants from obtaining substantial justice.

The Supreme Court dismissed the appeal, upheld the decisions below, and found for the Zambian claimants.

On the first ground (reliance on the Recast Regulation to frame Vedanta as the anchor defendant was an abuse of EU law), the Supreme Court held that it is not an abuse of EU law for a claimant to rely on Article 4 to sue an English defendant within the jurisdiction, even if a contributory factor to that decision was to join a foreign defendant to the same proceedings under common law.

Article 4 contains certain exceptions to the rule that a defendant should be sued in its home court. However, these exceptions should be construed narrowly, such that the test is whether Article 4 was relied upon to sue an English claimant solely for the purpose of joining a foreign defendant. On the facts, there was a triable issue as against Vedanta. Therefore, there was no abuse.

On the second ground (there was no triable issue as against Vedanta), the Court held that Vedanta would arguably owe the Claimants a duty of care under English law on the basis of Dorset Yacht Co Ltd v Home Office [1970] AC 1004. In that case, the Court had held that where one party is in a position of control over another, that party may be held liable for the harm caused by the other if such harm was a foreseeable consequence of negligent control. Vedanta accepted, through its own published materials, that it exercised ultimate control over KCM. Accordingly, this gave rise to a prima facie case of vicarious liability.

On the remaining grounds (that Zambia, not England, was the proper place to bring the claims; and commencing proceedings in Zambia would not prevent the claimants from obtaining substantial justice), the Supreme Court held that Zambia was the proper place to determine the primary claims (a finding that was enhanced by Vedanta’s submission to the Zambian jurisdiction), rather than England.

However, is was also noted that it is common ground that the English courts may accept jurisdiction if there is a real risk that the claimants would not be able to obtain substantial justice in a foreign country. The judge at first instance had already found that, in Zambia:

• legal aid would not be available;

• the claimants were too poor to fund legal representation;

• there is generally lacks legal teams of sufficient size and experience to pursue mass group claims effectively against a well-resourced litigant such as Konkola Copper Mines.

The Supreme Court accepted those findings.

For the above reasons, the appeal was dismissed, and the Claimants were permitted to proceed in England.

John Day, a solicitor specialising in international commercial litigation concludes, “For Vedanta and other multinationals, this case serves as a stark reminder of the risk to UK-domiciled companies of being sued in England on a joint and several basis for the alleged acts of their foreign subsidiaries.”

“In all litigation, a claimant wants a judgment against a defendant who can pay. There is no point in suing for a hollow victory and this case was always all about getting to the parent and a deep set of pockets in a friendly legal jurisdiction. The Claimants were able to achieve that with a clever jurisdictional anchoring policy, a dogged defence and, no doubt, cogent expert evidence.”

This article is for information purposes only. It does not constitute legal advice and no reliance may be placed upon it.