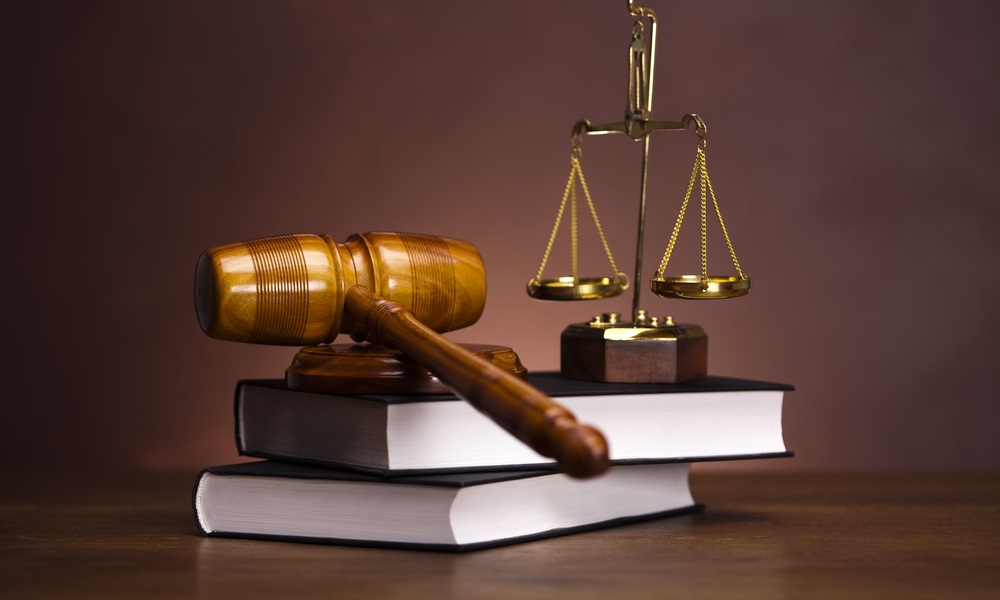 More than two years on from the start of the LIBOR scandal the English Court awaits the trial of its first test case into LIBOR manipulation.

All eyes were on Graiseley[1]and Unitech[2] in November 2013 when they were granted permission by the Court of Appeal to amend their pleadings against Barclays and Deutsche Bank respectively to plead misrepresentations in relation to the setting of LIBOR. In the course of its judgement, the Court of Appeal found that it was at least arguable that these banks had impliedly represented that LIBOR was not being manipulated, at the time of selling the derivatives in issue, and that this representation (if proved at trial) would entitle the claimants to rescind the derivatives.

However, Graiseley settled in April 2014 and Unitech is still progressing to trial [3].  It is now Property Alliance Group Limited v The Royal Bank of Scotland which is grabbing the headlines this year.

The case involves a property developer, Property Alliance Group (PAG), which alleges that it was mis-sold interest rate hedging products (IRHPs) linked to the 3-month LIBOR rate between 2004 and April 2008. As with Graiseley and Unitech, one of the key issues in the case is whether RBS made misrepresentations in relation to the setting of LIBOR, which PAG allege induced them into the IRHPs.

In the latest pre-trial skirmish, RBS made an application to withhold the inspection of, inter alia: (i)  confidential reports submitted to the Japanese Financial Services Agency in relation to the manipulation of LIBOR; and (ii) a confidential document, known as Attachment C, appended to a Deferred Prosecution Agreement (agreed between RBS and the US Department of Justice) containing a list of benchmark rates that are alleged to have been manipulated and that are the subject of an ongoing investigation by the US authorities.

In two separate judgments handed down on 11 and 19 February 2015, Mr Justice Birss ordered that copies of the documents be provided to PAG, subject to the usual requirement under the CPR that the documents are used only in the legal proceedings and an additional restriction that the permission of the court is required before reference can be made to them in open court. The additional safeguard was to allay concerns raised by RBS in their application that allowing inspection of Attachment C and the reports submitted to the Japanese Regulator would put RBS at risk of contravening US and Japanese law respectively.

Balancing the concerns expressed, Birss J held that the risk of RBS being sanctioned was low, that confidentiality alone was not a reason to withhold inspection and that there was an “obvious and compelling public interest in establishing the full extent to which financial institutions have been engaging in manipulation of LIBOR”.

This is a helpful decision for parties litigating against the banks which are often, at the start of proceedings, at a factual disadvantage when attempting to outline allegations of misconduct in relation to the setting of LIBOR. Disclosure will undoubtedly become an important part of the proceedings and it seems from the above decision that the Court will be reluctant to allow a bank to withhold inspection of relevant documents on the basis of confidentiality, in light of the inherent safeguards built into the CPR.

For more information on LIBOR manipulation, please contact Michael Sparkes on 020 7242 8018 or michaelsparkes@daysparkes.com.

[2] Deutsche Bank and Others v Unitech Global and Another

[3]On 23 April 2015, it emerged that US and UK regulatory authorities had fined Deutsche Bank $2.12bn and $340m respectively for its role in the alleged manipulation of benchmark interest rates from around 2003 to 2010. This is the largest such fine in relation to LIBOR rigging to date.