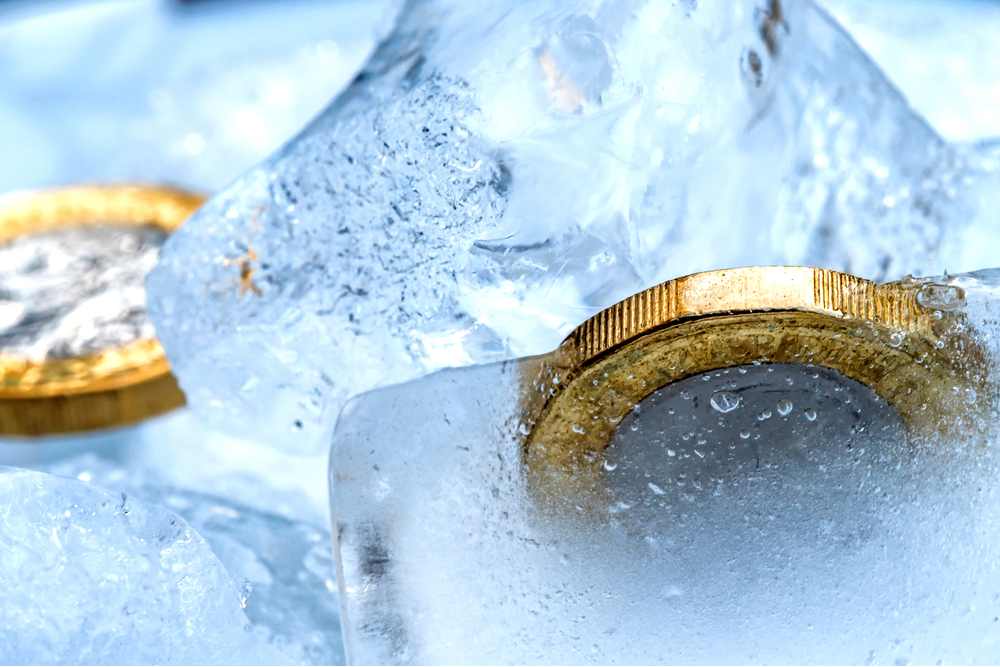 In the recent case of Vneshprombank LLC v Georgy Bedzhamov and others [2019] EWCA Civ 1992, the Court of Appeal has given welcome guidance on what amounts to “ordinary” in the context of the “ordinary living expenses” exception in a standard, non-proprietary, pre-judgment, freezing injunction.

The key message from this case is that a judge granting a standard order should set a figure for ordinary living expenses by reference to the standard of living to which the defendant was accustomed before the making of the freezing order, not what it should be afterwards, and provided a defendant has adduced clear and persuasive evidence of such expenditure (in relation to which a court should exercise a healthy degree of scepticism), the claimant is not entitled to seek to curtail it.

Freezing orders (or “freezing Injunctions” as they are more commonly known) are often described as the “nuclear weapon” of litigation.

They can be sought at any stage of legal proceedings, but are typically sought at a pre-judgment stage, usually at the outset of the case.

Freezing orders are frequently sought in cases involving fraud to ensure that a defendant does not “dissipate” or deal with its assets in such a way as to defeat a future court judgment (for more information see ‘Freezing Injunctions- the Nuclear Weapon of Litigation’).

They can be domestic (UK only) or “worldwide” and can be “proprietary” (where a claimant can persuade a court that the money in the defendant’s hands is its assets, which have effectively been stolen) or (as is more usually the case) non-proprietary.

A standard form of non-proprietary, pre-judgment, freezing order will contain a variety of exceptions to the general prohibition on the use of assets, one of which is to allow an individual defendant to meet his or her “ordinary living expenses”. There is a separate exception for “reasonable legal expenses”.

In practice, disputes will frequently arise in relation to the amount set for the living allowance. A claimant will want to keep this as low as possible to preserve assets for a future judgment, but a defendant will understandably want the opposite.

Ordinarily, such disputes should be capable of being resolved through correspondence between the parties and their lawyers by reference to schedules of routine expenditure and clear supporting documents (invoices etc.).

But, sometimes it will be necessary for a defendant to apply for a variation of the freezing order, either at the first, substantive, “return date”, or, as the case progresses, where agreement cannot be reached and/or where the claimant (wrongly) seeks to withhold its consent to a payment or an increase as an instrument of pressure/oppression. To date, there has been a surprising lack of case law on this subject given the volume of disputes that tend to arise, but the Court of Appeal has now issued clear guidance.

Facts of the case

The facts of this case were straightforward. In March 2019, the Russian bank, Vneshprombank LLP (“VPB”), obtained a worldwide, non-proprietary, pre-judgment, freezing injunction against the Russian businessman, Mr Bedzhamov up to the value of £1.34 billion in support of a fraud claim against him in the same amount.

At the time of the freezing order, Mr Bedzhamov enjoyed a fabulously lavish lifestyle. He lived in Mayfair and Monaco and incurred vast family expenditure each year on such luxury items as performance cars, art, vintage wine, frequent holidays, and the use of a luxury yacht and private jet.

The initial freezing order permitted Mr Bedzahmov to spend ordinary living expenses of £35,000 a week on rent and £10,000 a week on reasonable living costs. Mr Bedzahmov said that this was insufficient and that he needed upwards of £300,000 per month to enable him to meet his expenses, including the rent of his Mayfair and Monaco properties.

VPB sought to contend at first instance that (i) any ordinary living expenses had to be reasonable; (ii) the court should set a cap by reference to the identifiable assets which had been frozen; and (iii) that the court should not permit any continued exception for the payment of rent over the Mayfair property because it was clear from the financial disclosure that there were insufficient funds to continue to meet such expenditure in future.

The judge rejected VPB’s submission on points (i) and (ii) and held that the question is not whether a defendant’s expenses are excessive but whether they are, for that defendant, ordinary. The correct approach, he said, was to focus on what the defendant had been spending before the freezing order was given.

However, and on point (iii), the judge qualified this, holding that it was necessary to consider what would have happened to Mr Bedzahmov’s lifestyle “now and in the future even if the [freezing order] had not been made”. On the facts, he found that it was likely that “[Mr Bedzahmov’s] lifestyle and that of his family would have been further curtailed even without the [freezing order]” given his changed circumstances and, on that basis, decided that an overall figure of £80,000 a month was appropriate for ordinary living expenses, as a greater sum would be “unsustainable”.

Mr Bedzahmov appealed and sought total living expenses of over £300,000 per month.

Further, Males LJ commented that the attempt by VPB to limit Mr Bedzahmov’s ordinary living expenses such that he could not afford to pay his rent on his Park Lane flat and to the point that his wife and children faced the possibility of eviction from their flat in Monaco, “looks to me suspiciously like oppression”.

The injunction was thus varied to allow:

The Court of Appeal’s decision has clarified an area of the law which is frequently prone to dispute and legal wrangling.

It is now clear to all practitioners that, so far as living expenses are concerned, the legal question is not (in contrast to the approach to legal fees), whether the living expenditure is reasonable, but simply what the defendant’s position was as a matter of fact prior to the date of the freezing order.

It is not for the court to assess the reasonableness of a defendant’s lifestyle in the absence of an underlying proprietary claim and, provided a defendant can satisfy a court, by reference to clear and persuasive evidence, as to what the position was on any given item of expenditure, he or she should be entitled to continue to live in the life to which he or she was accustomed, irrespective of the apparent extravagance.

Crucially, it is now clear that it is for the defendant, not the claimant, to choose whether to restrict his or her spending in light of the events before or after a freezing injunction; it is irrelevant to the Court’s decision whether these expenses are likely to be sustainable or not. Males LJ emphasised that “the court should not make an order…which will cause [the defendant] or members of his family for whom he is responsible to lose their homes.”

However, the case also makes clear that defendants who claim to have enjoyed a particularly lavish lifestyle must be able to present clear evidence of the levels of spending they claim to have enjoyed, or they will not get them. As to this, Males LJ saw “no error in the judge’s broad approach, which was to treat Mr Bedzhamov’s evidence with considerable scepticism”. Indeed, at appeal, Mr Bedzhamov was denied many of the variations he requested on the basis that his claims were “incredible” and that there was “unclear”, “confusing”, and “little reliable” evidence.

“This case provides welcome guidance to Judges and practitioners alike on the thorny question of “Ordinary Living Expenses and should help to stamp out abuse by Claimants who frequently seek to withhold consent to payments as a means of generating pressure”.

It is now clear that “Ordinary” does not mean “reasonable”, but rather the position that existed before the freezing order was imposed. This is a question of fact and, if a Defendant can vouch for his or her expenditure by reference to clear and unambiguous evidence, the Court should allow it, whether the payment in question is sustainable or seemingly extravagant. A non-proprietary freezing inunction does not give a claimant security for its claim”.